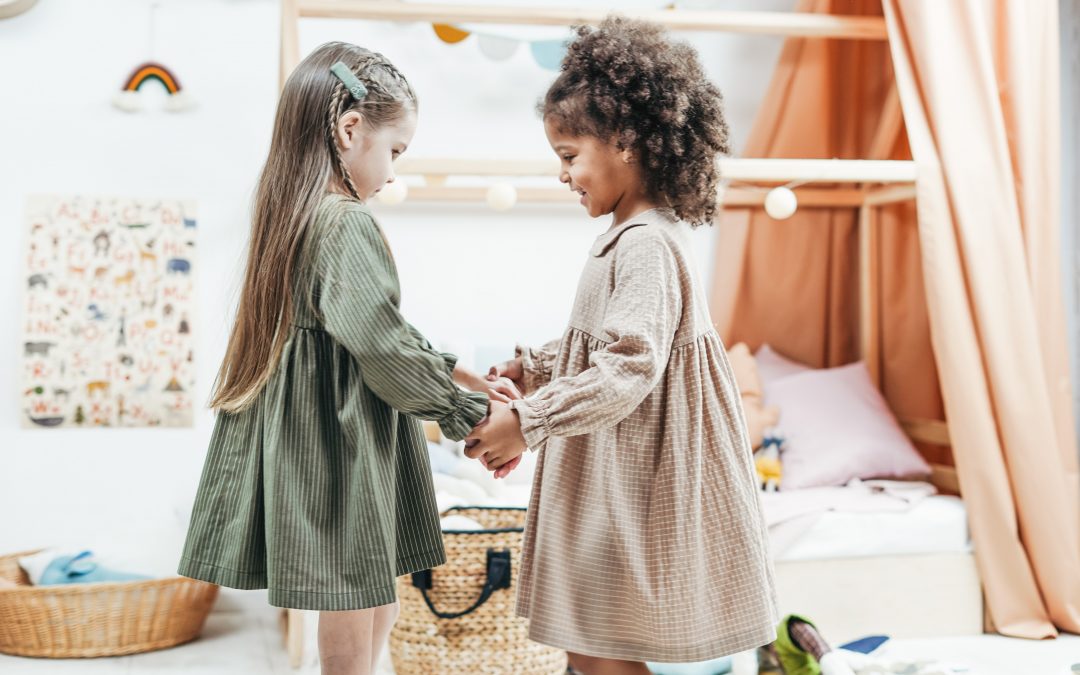 Autism spectrum disorder (ASD), or autism, is a developmental disability that can cause significant communication, communication, and behavioral challenges. The thinking, learning, and problem-solving abilities of individuals with autism can range from gifted to severely challenged. Some individuals with autism need only a bit of help in their daily lives; others need more. While there’s no cure for autism, early treatment can make a big difference in the lives of many children.

ASD is the fastest-growing serious, developmental disability, affecting an estimated one out of 59 kids in America. Autism begins in early childhood and eventually causes problems functioning in society — at work, in school, and socially, for example. Often kids show symptoms of autism within the first year. Autism impacts how people perceive and socialize with others, causing problems in social interaction and communication.

Autism can look different in different people. Kids with autism have a hard time interacting with others. Social skills difficulties are some of the most common signs. A child with ASD might want to have close relationships but not know-how. Most have some problems with communication. Kids with ASD also act in ways that seem unusual. Examples of this can include repetitive behaviors like jumping, hand-flapping, constant moving, fixations on certain objects, fussy eating habits, impulsiveness, and aggressive behavior.

The exact cause of ASD is not known, but it’s believed that genetic and environmental factors are involved. Research shows that ASD tends to run in families. Changes in certain genes increase the risk that a child with developing autism. Research also shows that certain environmental influences may increase autism risk in people who are genetically predisposed to the disorder. Researchers are exploring whether certain factors such as medications, viral infections, or complications during pregnancy play a role in triggering ASD.

Autism can impact a child’s quality of life. If you think your child may have autism, find a pediatrician near you, and schedule a consultation. Proper diagnosis and treatment of autism can help your child live a happier, more successful life. The earlier children with autism get help, the greater their chance of treatment success.