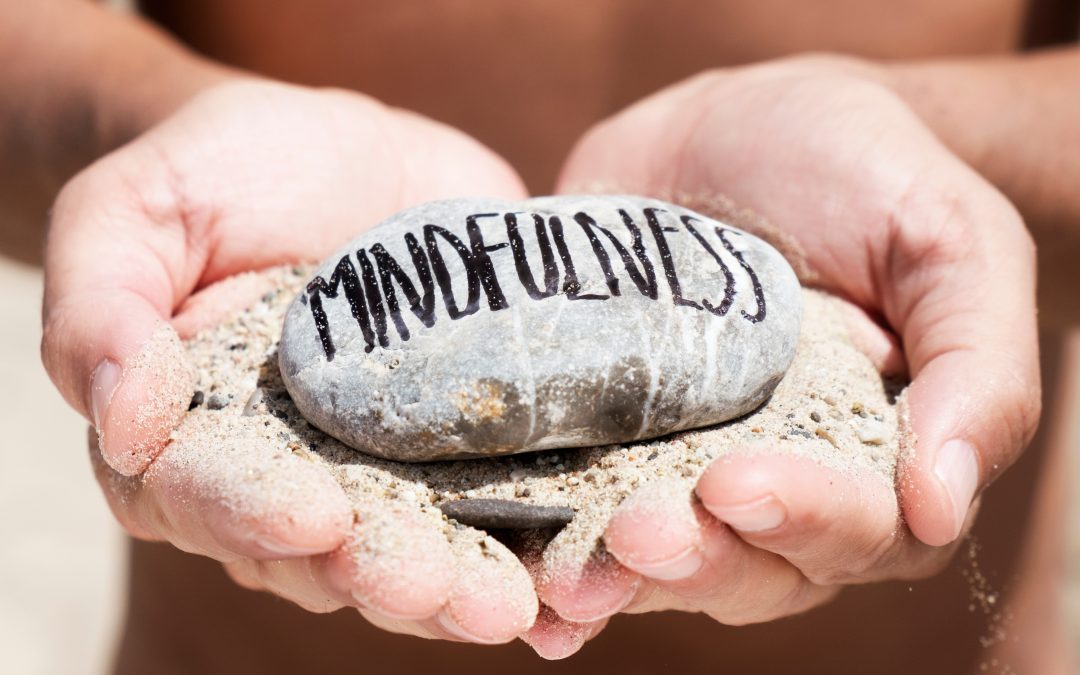 MINDFULNESS HAS BEEN DEFINED AS “PAYING ATTENTION IN A PARTICULAR WAY: ON PURPOSE, IN THE PRESENT MOMENT, AND NON-JUDGEMENTALLY”. Basic elements include self-regulation of attention and taking a nonjudgmental stance towards one’s experience. The practice of mindfulness meditation or mindfulness to relieve human suffering has existed for over 2500 years. Mindfulness has been applied to psychological health issues in a Western, secular context since the 1970s.

HOW DOES MINDFULNESS WORK?

Mindfulness and its clinical variants have been used in the treatment of multiple psychiatric disorders with varying degrees of supporting research evidence. Although the mechanisms by which meditation may improve symptoms of anxiety disorders are not known, meditation and relaxed breathing can reverse respiratory abnormalities in anxiety such as hyperventilation. Meditation has been found to reduce cortisol, epinephrine, and norepinephrine levels which would otherwise set off a biologically-based anxiety response.

Meditation helps to change the cognitive distortions that accompany anxiety.

“WHY” IS MINDFULNESS IMPORTANT FOR YOU?

Mindfulness has been found to have positive effects in managing anxiety, depression and stress as well as produce improvement in blood pressure, chronic pain, general cancer symptoms, cognitive performance, and sexual performance.

Mindfulness can be developed by healthy individuals as well, as it helps with developing compassion, empathy, and positive emotions with resulting higher quality of life.

Talk to your healthcare provider if you think you might be anxious, depressed or dealing with stress or pain so they can advise you on what would be best for you.