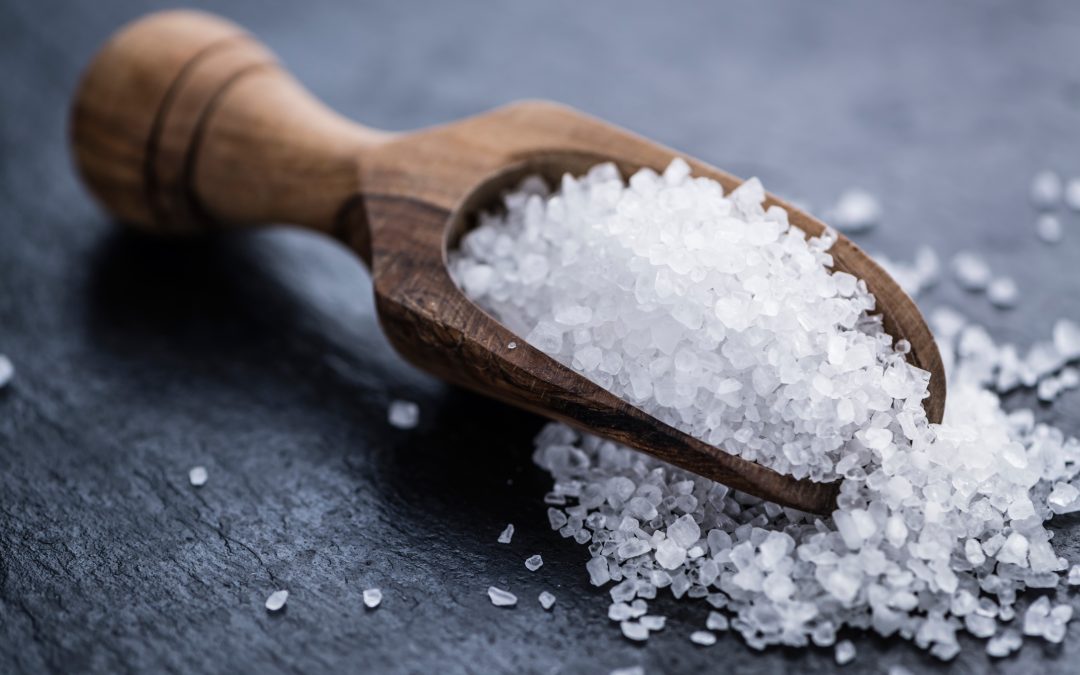 1. WHAT IS DIETARY SODIUM?

Sodium is a major component of our food supply. Sodium Chloride (table salt) forms approximately 90% of our dietary sodium. The average dietary intake of sodium in the US adults is 3600 mg/d – way higher than the recommended 2500 mg/d by the US Dietary Association and much higher than 1500 mg/d set by the American Heart Association.

2. HOW DOES DIETARY SODIUM AFFECT US?

Dietary intake is one of the few causative factors in high blood pressure that we can modify.

Limiting your sodium intake also reduces the amount of fluid in your body and so your heart doesn’t have to work too hard and reduce swelling in your abdomen and your legs.

To limit your sodium intake, here are some tips:

As much as possible, buy fresh meats instead of canned or deli meat.

Cut back on how often you eat take out or eating out.