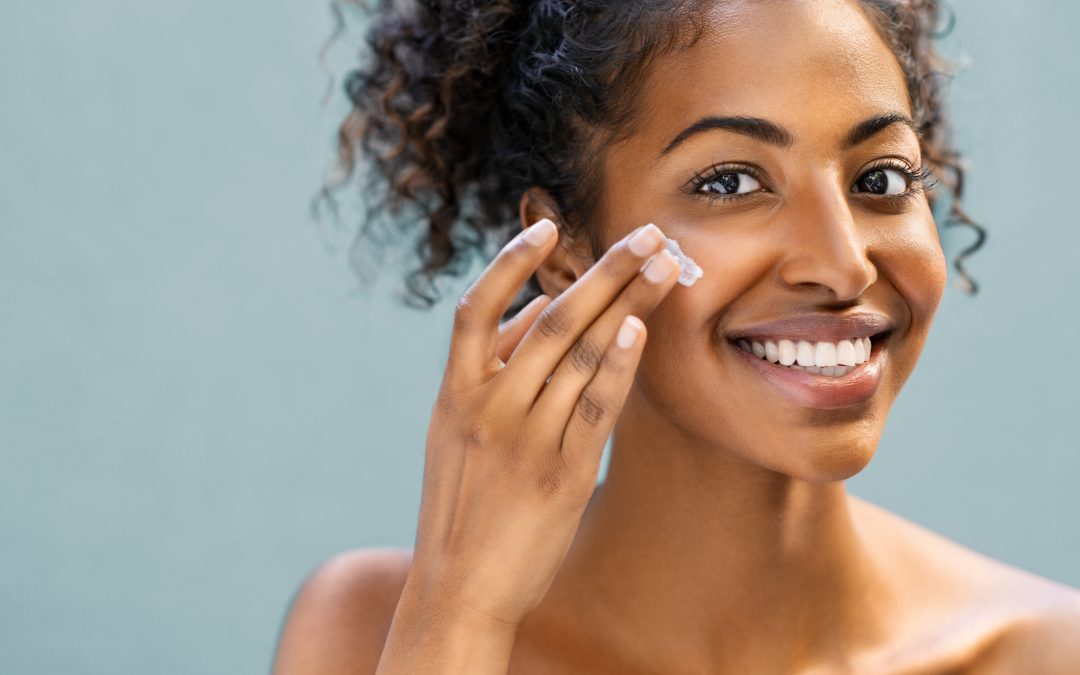 1. WHAT IS BAKUCHIOL?
Bakuchiol is a compound derived mainly from the plant Psoralea corylifolia, native to India and Sri Lanka. It a plant-based and has been shown to improve lines and wrinkles, pigmentation, elasticity, firmness, and overall reduction in photo-damage without the undesirable effects usually associated with retinoid therapy. 1.

3. “WHY” IS IT IMPORTANT FOR YOU?
Photodamage is premature skin aging that is responsible for most of the age-associated changes of the skin, especially in the background of prolonged and repeated sun exposure and in those with fair and less pigmented skin. Sun protection is the first line of defense against photoaging. Topical retinoids are considered first-line treatments for those who desire treatment for photoaging.

However, common side-effects such as skin redness, peeling, scaling, burning, stinging, and dryness often result in non-adherence with retinoids. Bakuchiol has been shown to combat photodamage with fewer side effects than retinol such as scaling 3 and is more tolerable in those with sensitive skin. It is also tolerated during the daytime as it has not been shown to increase photosensitivity. However, it is important to note that some people may still be allergic or sensitive to bakuchiol because it is plant-derived.REFERENCES: